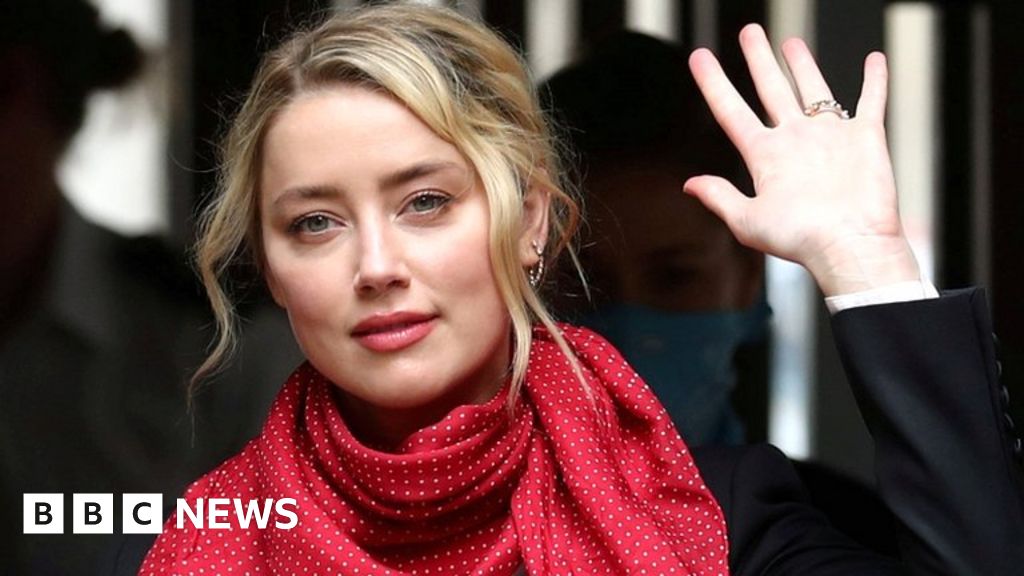 Australian Deputy PM Barnaby Joyce says he has a "real sense of accomplishment" after learning that US actress Amber Heard named her new dog after him.

She did so in reference to a 2015 feud over a quarantine breach involving two other dogs.

That year, she brought them to Queensland to visit her then husband Johnny Depp, who was filming one of the Pirates of the Caribbean films there.

The couple were given days to remove the dogs or they would be put down.

At the time, the incident provoked a war of words with Mr Joyce - then agriculture minister - who said the dogs should "bugger off back to the United States" or risk being put down.

Mr Depp fired back, referring to Mr Joyce as some kind of "sweaty, big-gutted man from Australia".

On Sunday, the actress - who has since divorced Mr Depp - introduced the new dog in a tweet.

Mr Joyce told The Australian he was "fine" with the name choice and added he had "no problems with animals".

"I get a real sense of accomplishment that I'm still in her head long after I've forgotten about them," he said. 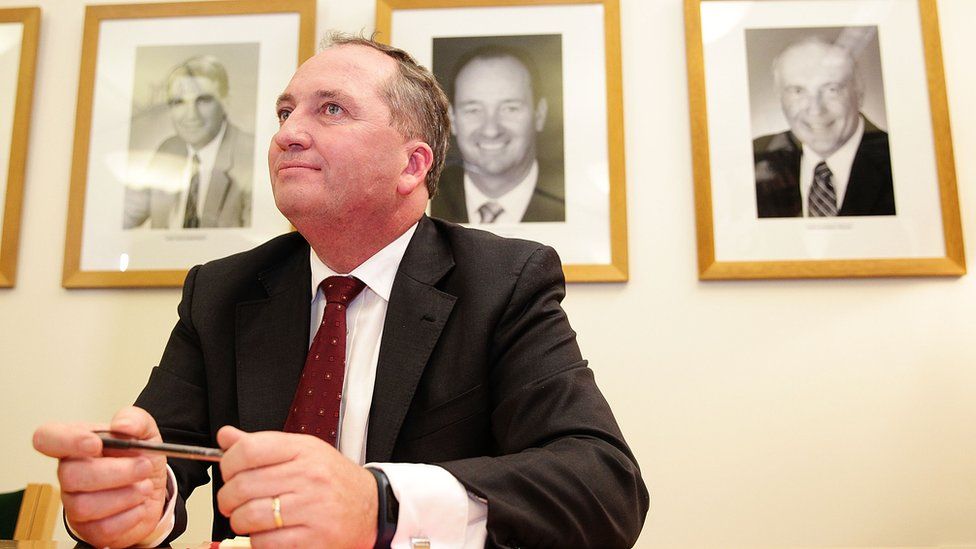 In 2016, Ms Heard pleaded guilty to making a false statement on her immigration card about the couple's Yorkshire terriers, Boo and Pistol, by not declaring them when the couple flew into Queensland by private jet. She was also given a one-month good behaviour bond.

The couple also had to release an apology video, in which they expressed remorse and advised travellers to respect Australian quarantine laws.