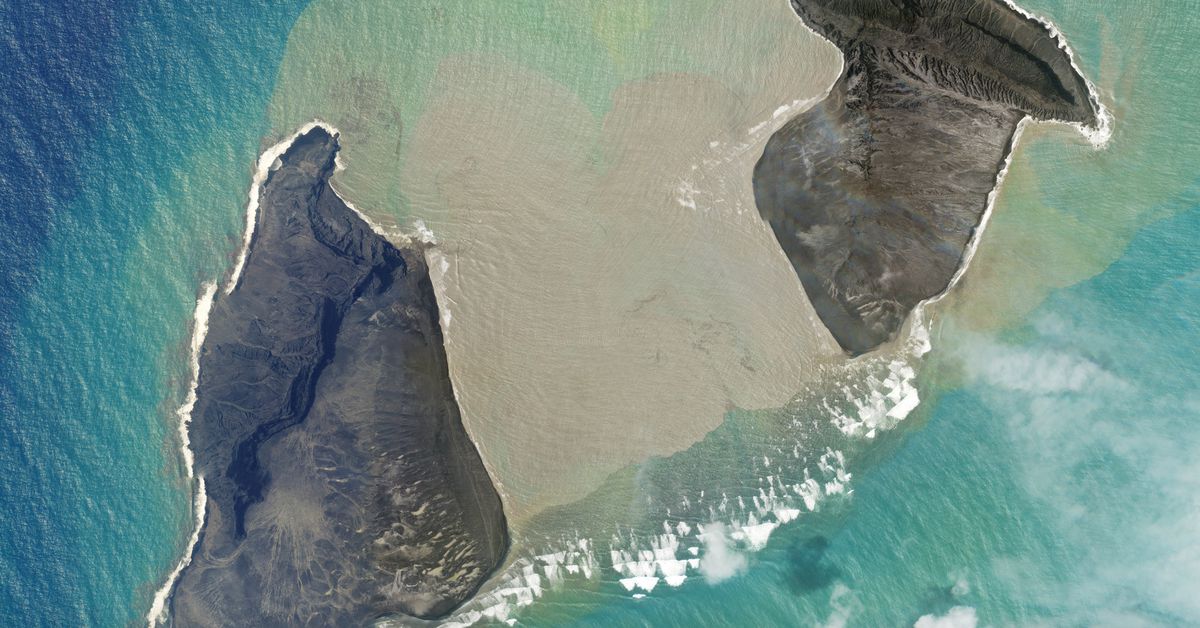 LONDON, Jan 17 (Reuters) - A British woman was killed as she tried to rescue the dogs she looked after in Tonga after a massive underwater volcanic eruption, her brother said on Monday.

Angela Glover, 50, had been living in the South Pacific archipelago with her husband James since the couple married and set up the Tonga Animal Welfare Society to provide shelter and rehabilitation to stray dogs before rehoming them.

"I understand that this terrible accident came about as they tried to rescue their dogs," her brother Nick Eleini said.

"She loved people and she loved animals and this went right back to her childhood," he said. "And the strange thing was was the uglier the dog, the more she loved it."

New Zealand state broadcaster TVNZ earlier reported she was missing after being swept away by a wave while her husband managed to hold onto a tree.

Eleini confirmed her body had been found, saying the family were shattered by the news.