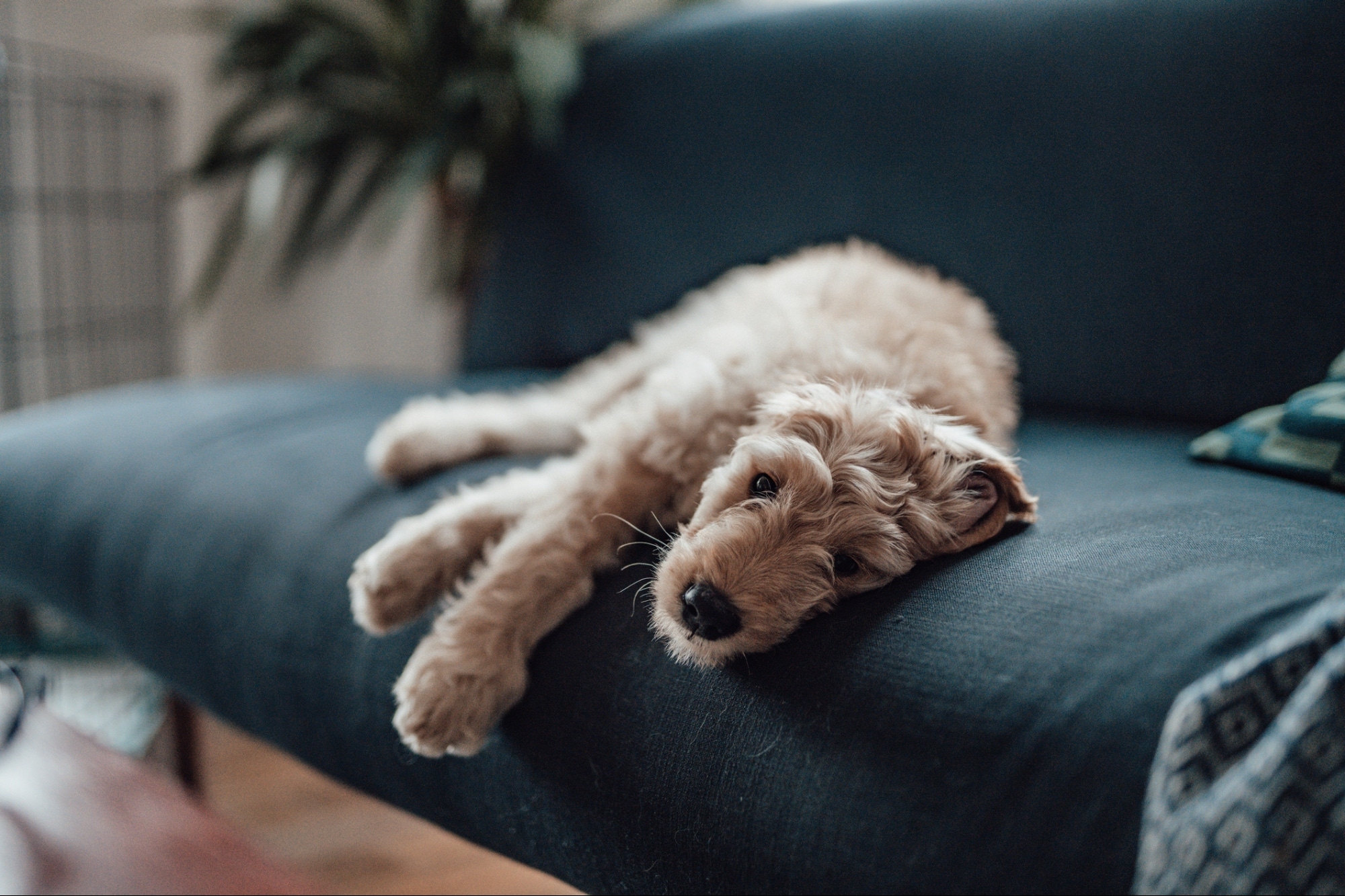 Could acute hepatitis be related to dogs? There are those who think so, although there is no evidence

This article was translated from our Spanish edition using AI technologies. Errors may exist due to this process.

Acute childhood hepatitis remains a mystery to doctors around the world. The disease, the first cases of which were reported in the United Kingdom on April 5 and which has spread throughout the world (348 cases have been registered in 20 different countries), has perplexed medical teams who are still trying to understand what exactly it is. what produces it. 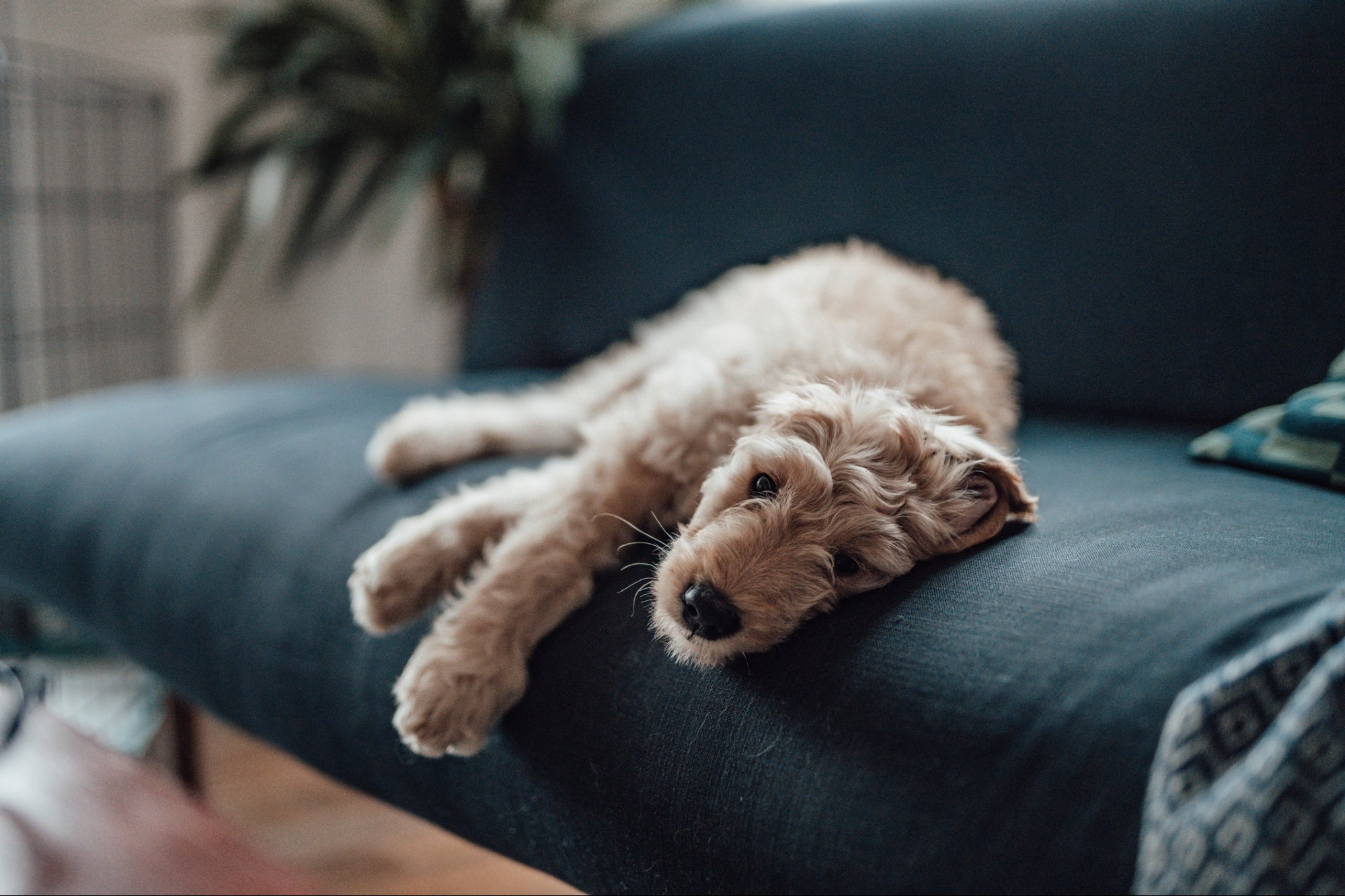 The United Kingdom Health Security Agency (UKHSA) is studying a possible relationship between inflammation in the liver of sick children and dogs. The agency discovered that 70% of the cases detected in the country have in common exposure to pets, specifically dogs . The agency explained in a statement that “the significance of this finding is being explored”, although it explained that it could just be a coincidence given the high number of families that have dogs in the United Kingdom.

Another hypothesis about the way in which the disease that affects children between one month and 16 years of age is spread, is the presence of an adenovirus (a common virus that can cause respiratory diseases, vomiting and diarrhoea) after cases of Covid-19 that possibly they went unnoticed.

So far, cases of the disease have been reported in 20 different countries, including: Argentina, Panama, the United Kingdom, Spain, Israel, the United States, Denmark, Ireland, the Netherlands, Italy, Norway, France, Romania and Belgium.

What is hepatitis and how is it transmitted?

Hepatitis is an inflammation of the liver caused by infection with a virus and can be acute (short-term) or chronic. There are several types of hepatitis (A, B, C, D, and E); types A, B and C are the most common.

Both hepatitis A and E are spread by eating contaminated food. Types B, C and D are transmitted by contact with infected blood and types B and D by other body fluids. So far none of the viruses that cause these versions of the disease have been detected in sick patients.

What are the symptoms of hepatitis?

Although there may be asymptomatic cases of hepatitis, when a person becomes ill they may have the following symptoms:

When the disease becomes complicated it can cause cirrhosis, liver failure and liver cancer and lead to death.