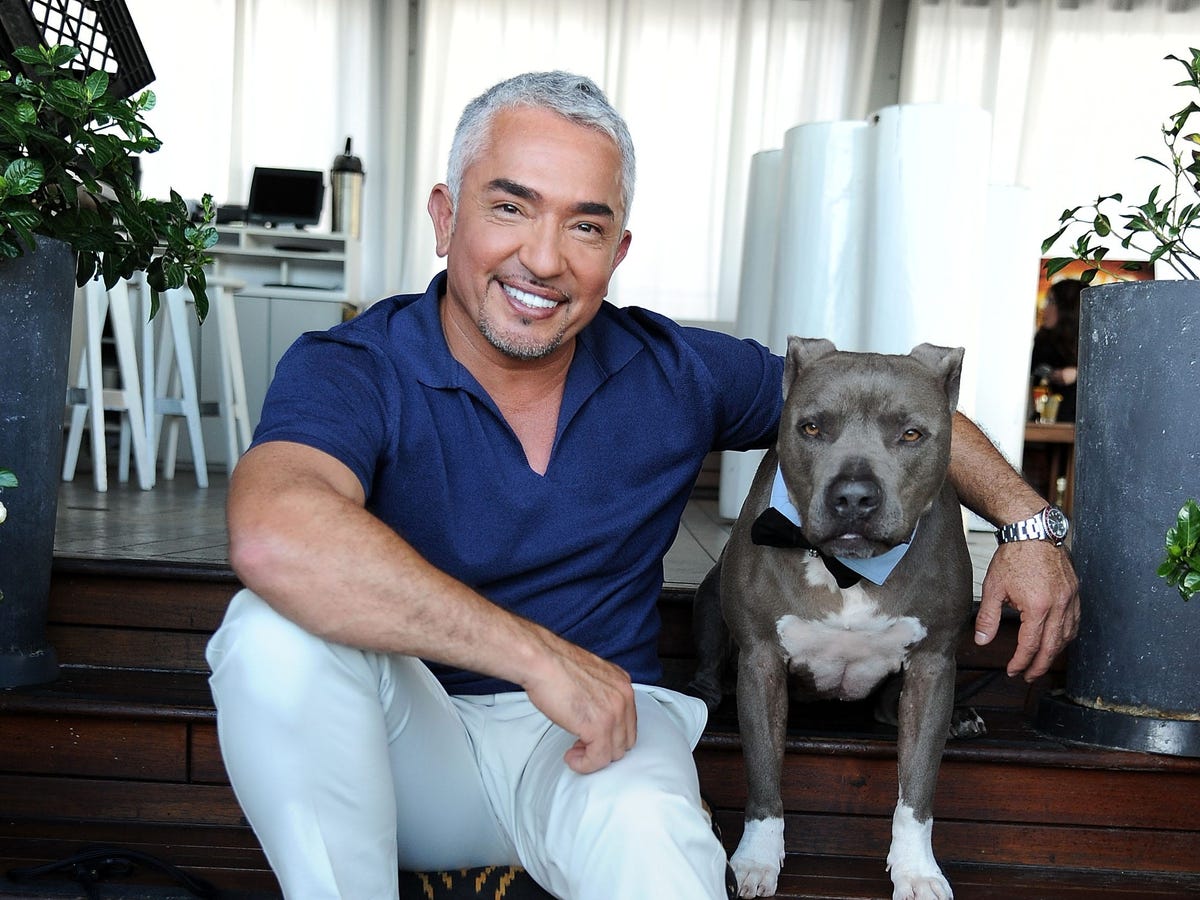 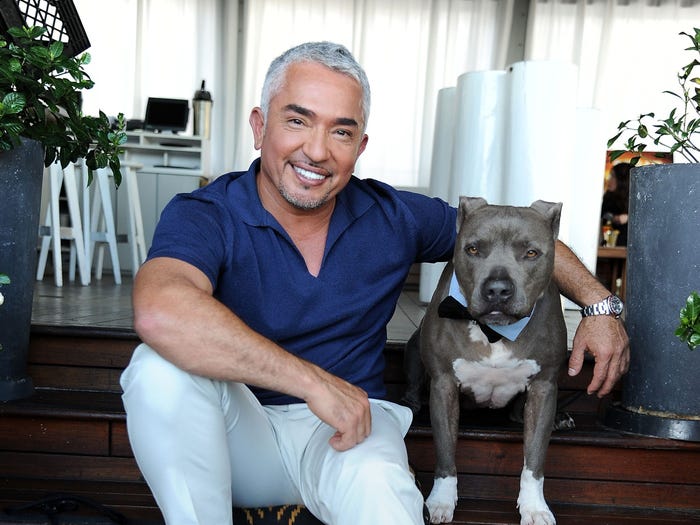 Caesar Millan, also known as the "Dog Whisperer," is in the middle of a lawsuit claiming his dog attacked one of Queen Latifah's dogs and injured several others, TMZ reported.

The lawsuit was filed by Lidia Matiss, a young gymnast who claims Millan's dog Junior attacked and severely injured her legs in 2017 after the dog had been walking around Millan's office unsupervised. According to Matiss' lawsuit, which was obtained by TMZ, Matiss says Junior has a history of attacking other people and pets, including one of Latifah's dogs.

After Latifah brought two of her dogs to Millan's center in Santa Clarita, California, one was attacked and killed by Junior, the lawsuit says. Staff at the center were allegedly asked by Millan to cover up the attack and were told to tell Latifah her dog got struck by a car and killed.

Matiss, whose mother works for Millan, claims that Millan was aware that Junior has a history of violence.

Before the attack, Matiss was an excellent gymnast at the highest level of the USA Gymnastics Junior Olympics Programs, TMZ reported. She was actively being recruited by the University of Pennsylvania and claims she had to leave the sport because of her injuries from the attack.

According to TMZ, Millan answered the lawsuit and claims Matiss knew of the danger related to the dog. He also claims negligence on the part of Matiss but does not specify how, TMZ reported.

Sign up for notifications from Insider! Stay up to date with what you want to know.

Chevron icon It indicates an expandable section or menu, or sometimes previous / next navigation options.