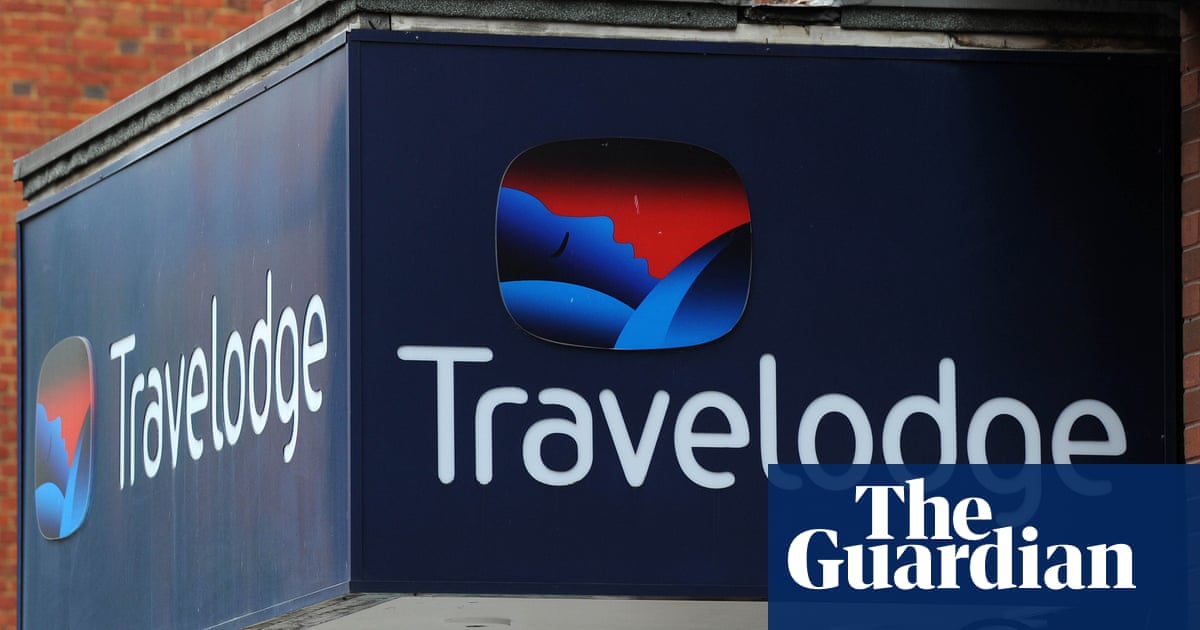 From dogs to drones: the items Travelodge guests left behind in 2021

Also on the list was a miniature horse, a pair of six-foot angel wings and a suitcase full of Blackpool rock

A dog called Beyoncé, a Roland drum kit, a 1940s typewriter and a suitcase full of Blackpool rock were among the items left behind by people who stayed at Travelodge hotels last year.

Other items that guests forgot to take home with them included a DJI Phantom drone, six-foot feathered angel wings, a coin collection that was started nine decades ago and a Jimmy Choo Cinderella shoe.

Staff at Travelodge’s 582 hotels reported a significant increase in holiday items being left behind over the last year.

The suitcase of rock was found at the firm’s South Promenade venue in Blackpool, a dress made out of postcards was left in Bournemouth and housekeepers at the Rhyl Seafront hotel in north Wales discovered a huge inflatable unicorn pool float on the bed of room 13.

A Pomsky dog called Beyoncé was left behind at Manchester Central, and the owner of a miniature horse called Red Rum was said to be beside herself when she got home and realised that she had forgotten her horsebox in the Cockermouth hotel car park.

Brides, grooms and wedding guests left behind a number of items, including an Islamic marriage certificate and a wedding cake piñata.

A bridesmaid staying at the Liverpool Exchange Street hotel left behind the bride’s pet lovebirds, Will and Kate, which she was supposed to take to the ceremony.

Among other items left behind were:

Travelodge’s communications director, Shakila Ahmed, said: “In 2021, following freedom day, we welcomed back millions of customers to our 582 UK Travelodge hotels and we saw a significant increase in bookings. This has led to a range of interesting items being left behind by our customers across our UK hotels.

“When it comes to why so many of our customers forget their treasured items, it’s basically due to us all being time poor, juggling multiple tasks and being in a hurry to get from A to B. In the rush, valuable possessions are easily forgotten.”