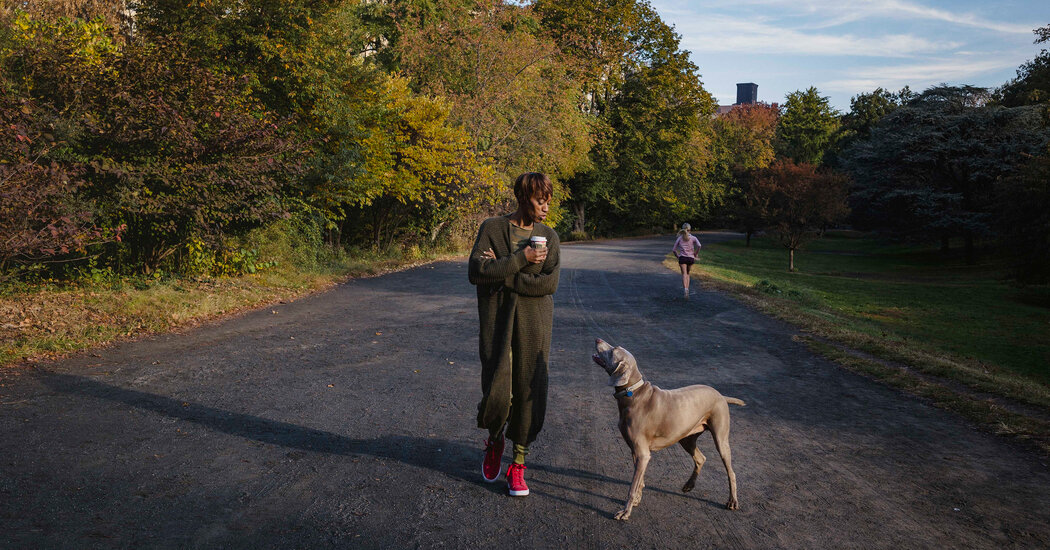 How the Editor of Bon Appétit Spends Her Sundays

Dawn Davis walks her dog through Central Park and plays tennis to clear her head. And yes, she cooks, too. 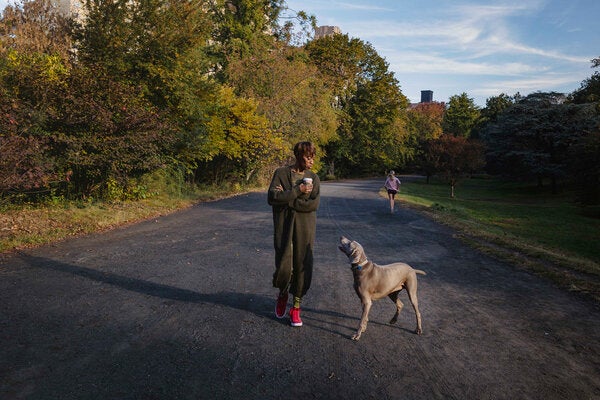 For the November issue of Bon Appétit, Dawn Davis, the culinary magazine’s editor in chief, wrote about her preference for Thanksgiving sides over turkey, mentioning recipes like chorizo and Calabrian chile stuffing and garlic-miso butter mashed potatoes.

Although Ms. Davis noted that her editorial staff was “evenly split” in the turkey/sides debate, most people would probably agree that Thanksgiving is a celebration of home and hearth. For Ms. Davis, that concept has remained fluid; in the past five months, she and her family have lived in four places while their West Village apartment undergoes renovations.