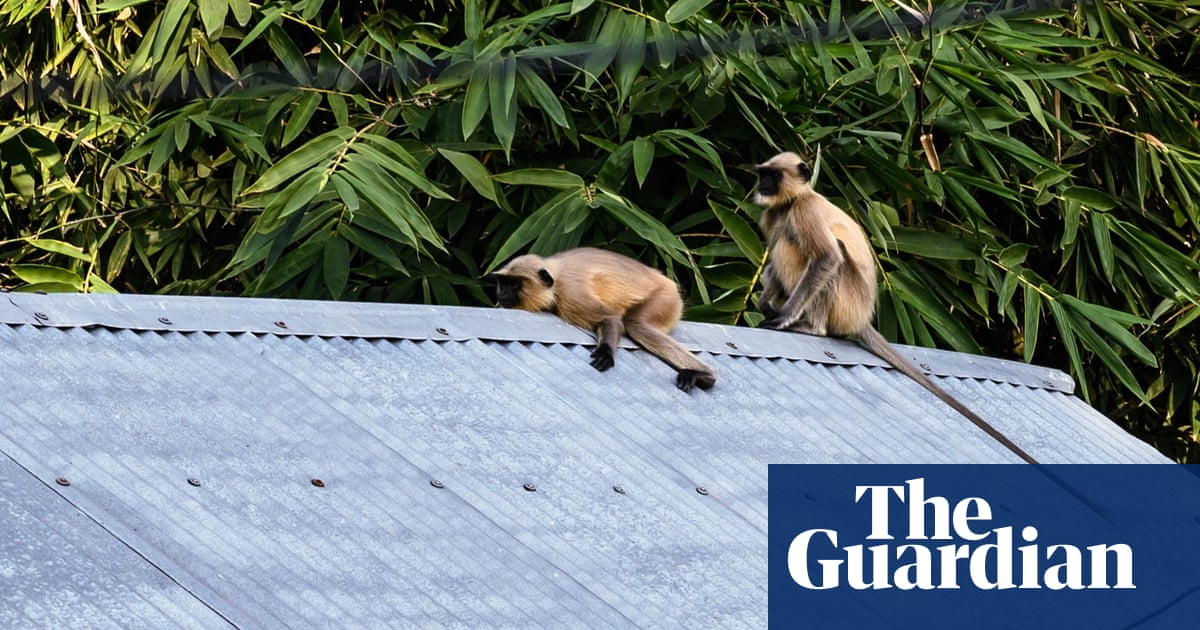 Monkeys blamed for hundreds of puppy deaths captured in India

Two monkeys that allegedly killed hundreds of puppies in the Indian state of Maharastra have been captured.

Villagers in Lavool village, in the Beed district of Maharastra, reported the langur monkeys after they witnessed them engaging in what seemed to be targeted killings of the neighbourhood puppies by snatching them and taking them up to deadly heights.

The villagers claimed the monkeys were carrying out “revenge killings” after dogs had killed an infant monkey.

“In the last two to three months, there have been incidents where the langurs roaming in the area would catch puppies and take them to a place with considerable height to throw them from there. At least 250 dogs have been killed so far,” a villager told the Indian news agency ANI.

The monkeys were reported to have left puppies on roofs and in trees where they would die from lack of food and water, and in other incidents they would be thrown down and killed. The locals said the monkeys had been so thorough that there were no puppies left in Lavool village.

An official from the district office said there was no proof the monkeys’ actions were being driven by revenge.

“This [the killing of an infant monkey by dogs] is said to have enraged the monkeys who in retaliation are killing the puppies of dogs as per local residents. But we do not have any proof to back up this theory. It’s animal behaviour and we cannot ascertain why they are behaving like this,” he said.

The villagers reported the animals to the forest department after the monkeys allegedly began harassing local children.

The local forest department confirmed they had captured the two alleged culprits, who would be released into a nearby forest.

“Two monkeys involved in the killing of dogs have been captured by a Nagpur forest department team in Beed,” forest officer Sachin Kand told local media.