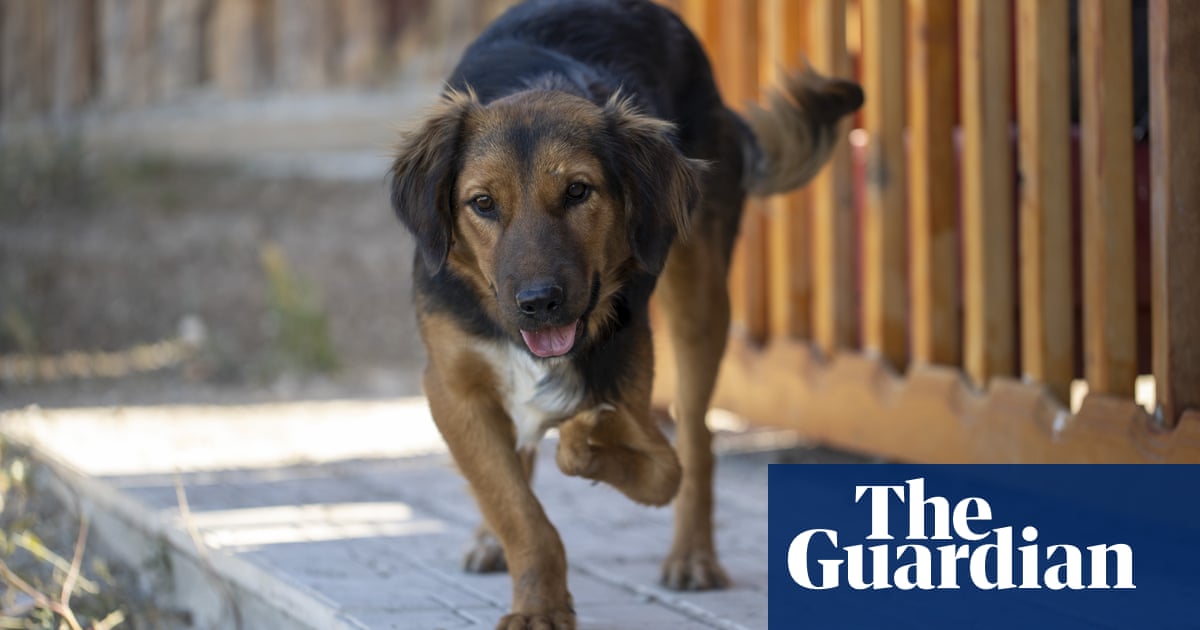 Owners offload dogs bought in lockdown by pretending they are strays

Show caption Charities say owners are turning up with their dogs after failing to sell them, claiming they are strays. Photograph: Anadolu Agency/Getty Images
Dogs

People are pretending that dogs they acquired during lockdown are strays so that rescue centres take them in, after failing to sell them online, animal rescue charities and shelters have warned.

Figures from March revealed that more than 3.2m pets were bought by UK households during lockdown. Since Covid restrictions were lifted and people have started to return to the office, charities have reported a growing trend of people abandoning their pandemic pets as they no longer have as much time for them.

Many of these pets were bought online and their true origins and medical issues were not disclosed. They often have a higher incidence of behavioural and health problems and are thus more difficult to rehome.

Shelters and charities are reporting that owners who no longer want their pets are attempting to sell them online via websites such as Gumtree and Pets4Homes in an attempt to recoup what they paid for the dog.

Ira Moss, the founder of the charity All Dogs Matter, told the Independent: “We have noticed in the past couple of weeks an increase in dogs coming in, and we believe that 90% of the time people have been pressured to sell the dogs first rather than bring them into the charities.

“Dog wardens have been getting calls from vets who say a member of the public has said they found a stray, but often it’s by people who can’t be bothered to wait for rescue charities to help or are embarrassed about handing the dog in.

“When a dog warden takes a dog, they will scan a microchip and the person registered on the chip can claim the dog back. But sometimes you call them and they say they sold the dog some time back, or the number doesn’t work.”

Moss said a lot of people failed to think through buying a lockdown puppy and are now struggling to keep up financially or experiencing behavioural problems due to a lack of training and socialisation.

And, as dogs tend to lose their value the older they get, many have been sold online multiple times before arriving at the charity’s door, leading to a range of issues including separation anxiety and confusion, Moss warned.

Hope Rescue, an animal charity based in Rhondda Cynon Taf, told the BBC the number of dogs being dropped off at its rescue centre in Pontyclun was the highest in its 15-year history.

The charity said it too had found that some dog owners had called a dog warden and pretended their own pet was a stray, or taken the dogs directly to a rescue centre claiming they had found them abandoned.

Sara Rosser, head of welfare, said that in the past week alone, five dogs had come into the centre that they knew were fake strays, but the number “could be much higher”. It has meant that “fake” stray dogs are jumping the queue ahead of dogs that are genuinely abandoned, she added.

Moss urged people to look to charities for help with rehoming their unwanted dogs. “They are not just a car you’re selling online. A lot of people think they’re just going to go into a kennel, but they are better off going to a kennel with professionals for a week or so than being passed around homes.”