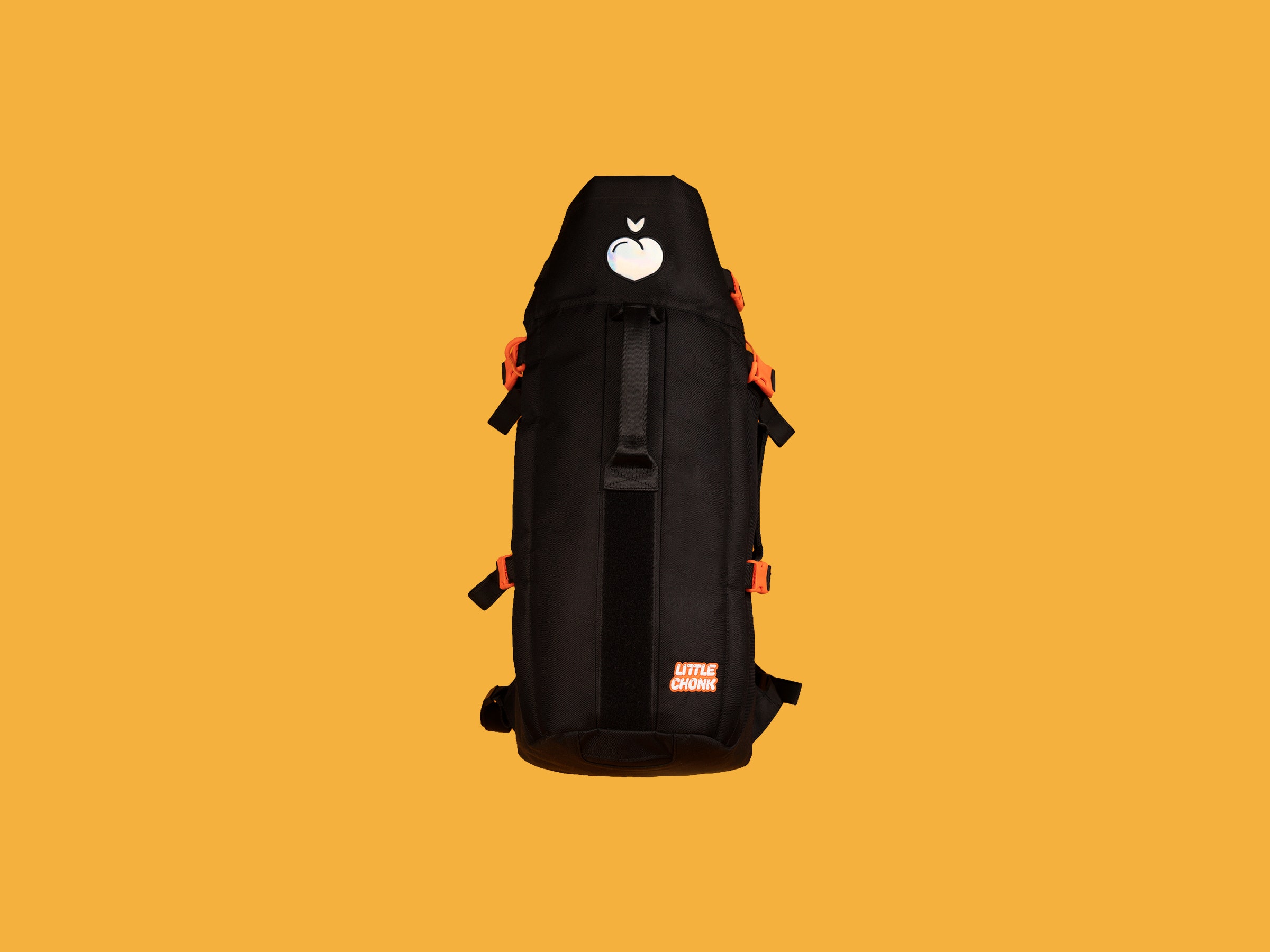 Should You Carry Your Dog in a Backpack? Yes

You'll first notice it out of the corner of your eye: the woman in shades, awkwardly pointing her smartphone camera in your direction. She thinks she's sneaky—she's not. Then you'll catch the gentle awws as you walk down the street, until it starts to get more intense. Soon, people stop you with questions or to ask for a picture.

This is life with a dog on your back in a little backpack. It's … amazing. Even as an introvert who doesn't really like striking up conversations with strangers, I'm always happy when other people acknowledge my freakin' adorable dog, Tobu.

I've been using Little Chonk's the Maxine One ($120) dog backpack since late January to carry my pup around New York City (and even in Atlanta, Georgia). Why do I need to put my dog in a bag? Well, in most major cities, dogs need to be in one when you use public transportation systems. I've previously used a tote bag made for dogs, and while I think there's still room for such a thing, there are good reasons to strap your dog on your back instead.

The Maxine One comes in two sizes; I use the One S (small) with Tobu. You can find the measurements on Little Chonk's website, which also suggests which breeds fit in each bag. If it helps, Tobu is 17 pounds and the One S fits him pretty well with some room to fill. Maxine, the Instagram-famous corgi the bag was designed around, is roughly 25 pounds and sits in the standard Maxine One. (Little Chonk says it's working on designs for dogs under 15 pounds and dogs over 40 pounds.)

Bryan Reisberg has been carrying Maxine in various backpacks for six years. His hilarious videos, showing his fluffy corgi dozing off behind him or sniffing anyone nearby, helped catapult Maxine to fame. (I got a chance to meet Maxine, and she is even cuter IRL.) But Reisberg says he was never really satisfied with any of the bags he used, so he built his own. He created a team—with a veterinary medical board and all—to make sure dogs would be well supported and comfortable in the Maxine One.

There are a few things to know before you buy one. If your dog has a preexisting medical condition, you should consult your vet before using this backpack—you're putting them in a vertical position for a small amount of time, after all. Speaking of which, Little Chonk doesn't recommend keeping your dog in the bag for more than 50 minutes at a time; it's really geared toward short train commutes and the brief walks in between. You should also take into account your own health and ability—carrying a 35-pound dog on your back for stretches of time isn't easy.

Photograph: Julian Chokkattu
We use cookies to ensure that we give you the best experience on our website. If you continue to use this site we will assume that you are happy with it. Ok